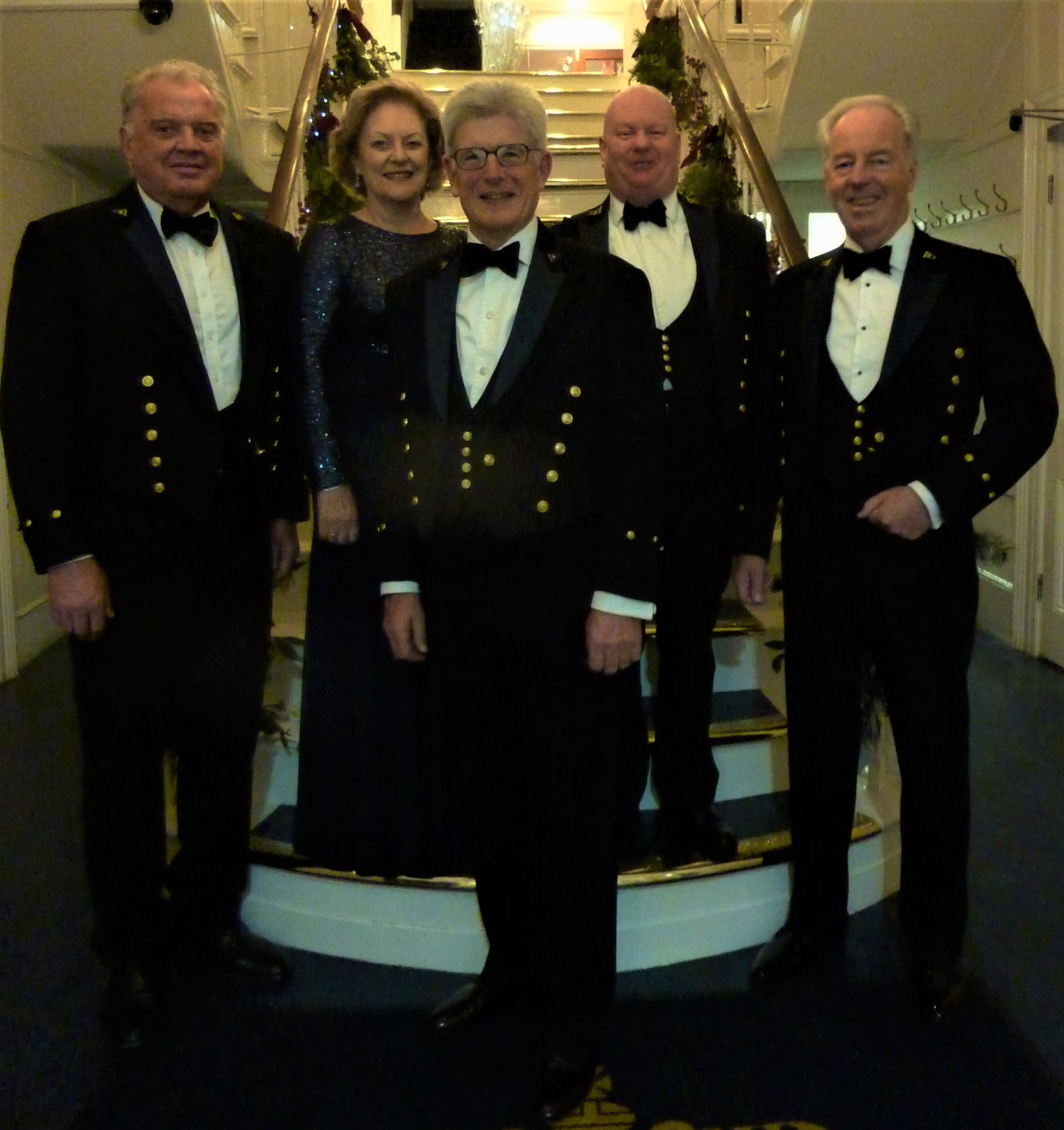 The General Committee is responsible for the finances and the general affairs of the Club with the power to make and enforce rules for the general conduct of Members and for the use of the Clubhouse.

This Committee also coordinates a number of Sub-Committees, including the Sailing Committee, Events & Marketing Committee and the Hospitality & Catering