Home > News > A busy day for Sail Training in the Solent

Home > News > A busy day for Sail Training in the Solent

A busy day for Sail Training in the Solent 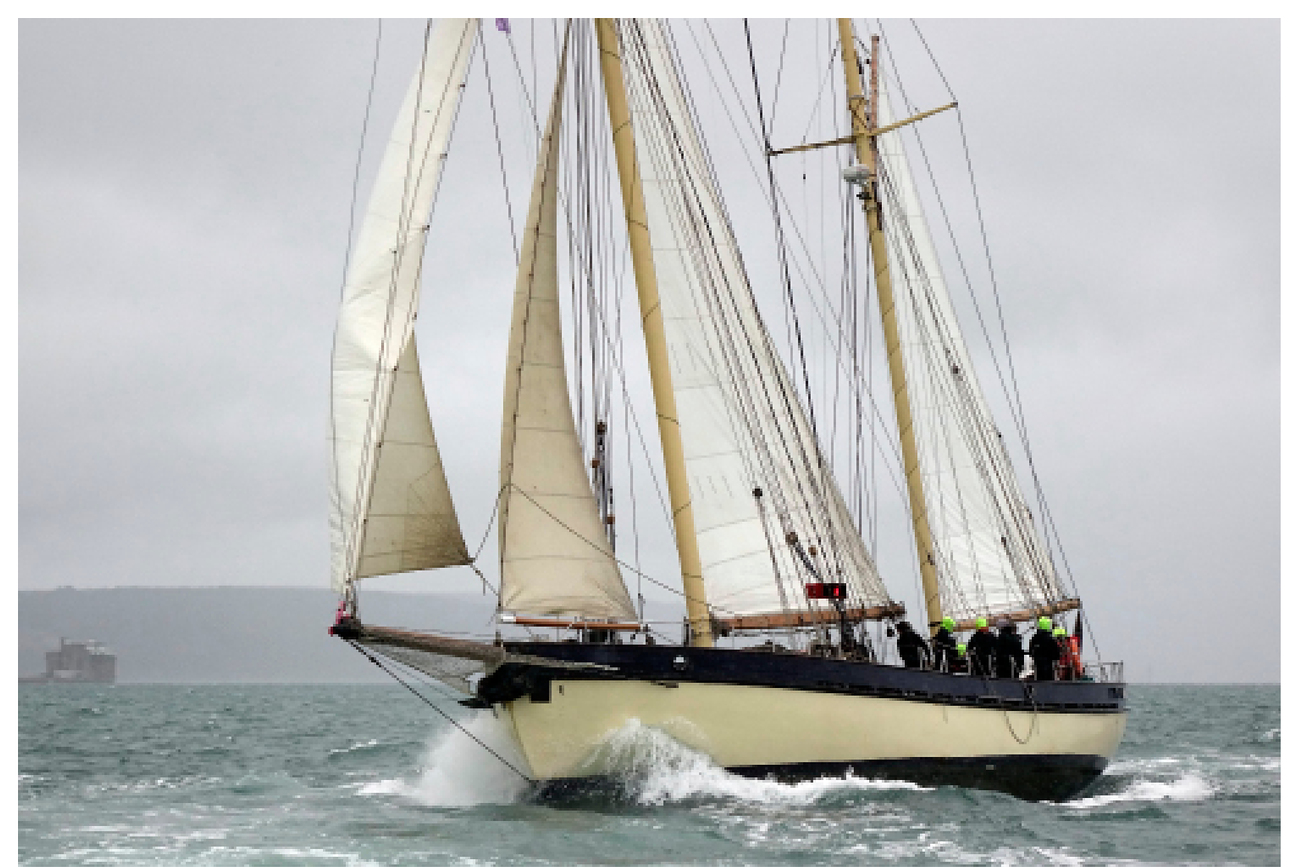 The official report from ASTO. In between the thick fog and the gale-force winds the Association of Sail Training Organisations (ASTO) managed to fit in its 15th annual Small Ships Race on Saturday.

This Cowes based event, on the first Saturday every October, saw 22 sailing vessels crewed by 190 trainees aged between 12 and 24 race West from the Royal Yacht Squadron start line, down to Lymington, and back. Fresh North Westerly winds made for some active sailing.

New additions to the fleet this year were the ferro-cement ketch Tenacity of Bolton and the junk rigged wooden yacht Boleh. Both had young people from the Isle of Wight on board, as did UKSA Ambition.

At the prize giving ASTO Chairman James Stevens said: "The wind today was Force 6 and sailing in that is an achievement; huge thanks to the Skippers and Mates for getting you all back safe". This prompted a very loud cheer from all the trainees in the room.

Winners in Class D for boats flying spinnakers were the yacht Amaryllis, crewed by the Combined Cadet Force. Class C2 was won by Solent Hero, from the Ellen MacArthur Cancer Trust, based in Cowes; class C1 was won by Rona II, who also won overall. Class B winner (gaff rigged vessels) was the ketch Maybe, crewed by cadets from the Trinity House Academy, who also wore the smartest uniforms at the prize giving.

The Richard Langhorn trophy, which is voted for by all vessels who take part and is for the 'spirit of the race', was won by the all girl crew of Merrilyn from the Rona Sailing Project in Hamble: when not dancing to 'Girls Just Wanna Have Fun', they lined up on the side deck of their ketch and sang when any other boat got near enough to hear them.

As a backdrop to all this Small Ships sailing, 3 masted barques Lord Nelson and Tenacious operated by Southampton charity the Jubilee Sailing Trust, started their first ever Cator Trophy in the same waters. And if there weren't enough Tall Ships to be seen under sail, they were joined by the Sea Cadet brig Royalist which chased them down the Solent and out past the Needles lighthouse.

ASTO is always looking for more young people from the Isle of Wight to take part. If you work with a local school or youth group that would love the opportunity, please contact us on office@asto.org.uk.

By Max Mudie for ASTO

For further information about ASTO, go to https://uksailtraining.org.uk/about-asto/astos-mis.... Updates and pictures from the event will be on www.facebook.com/uksailtraining 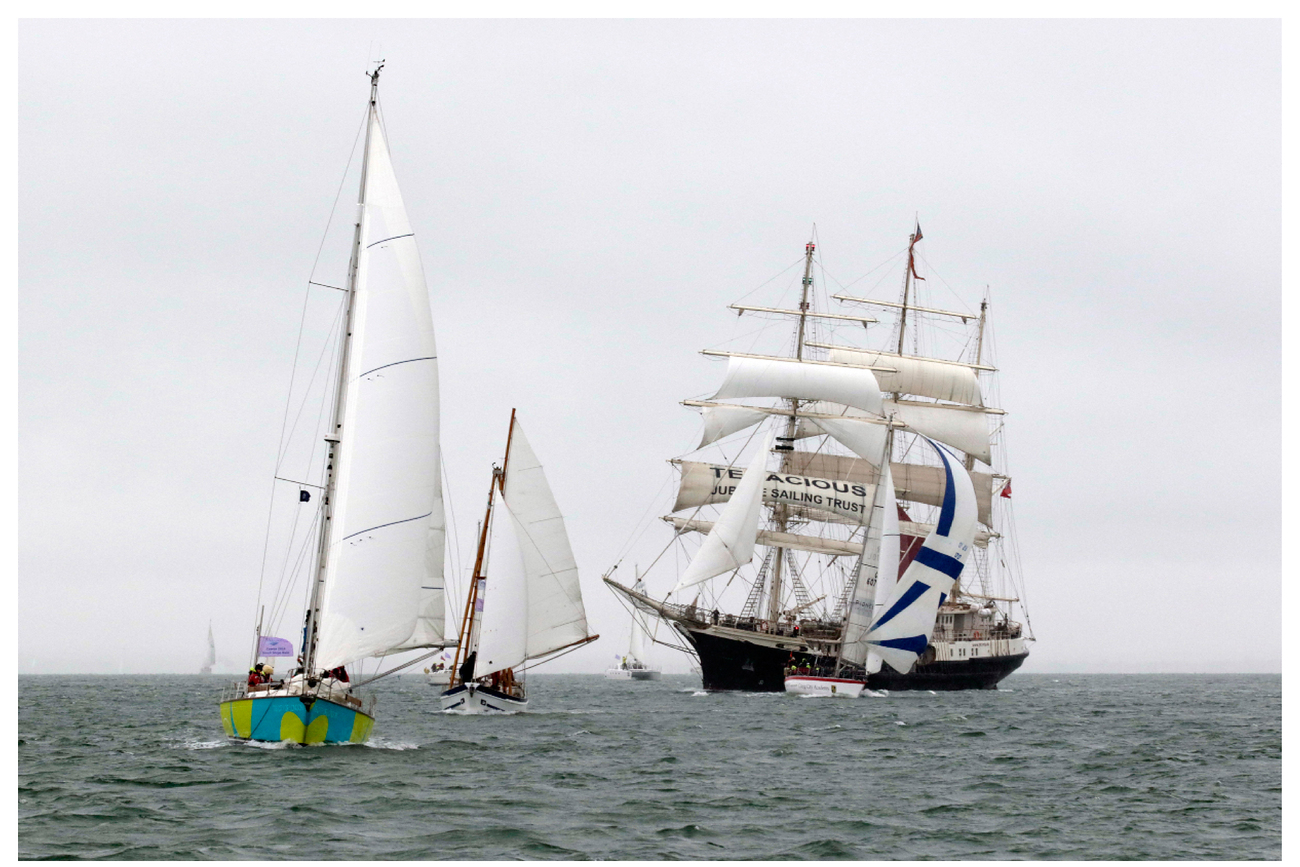